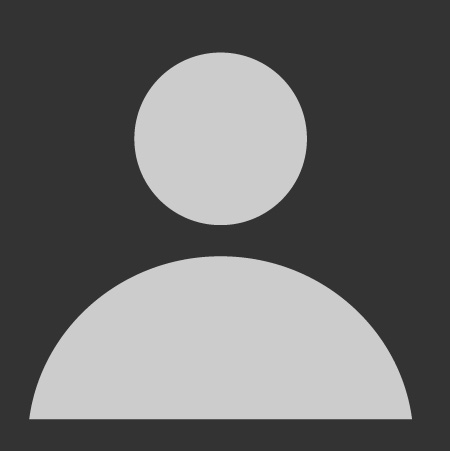 Item was added to cart. Continue or click here to go to cart 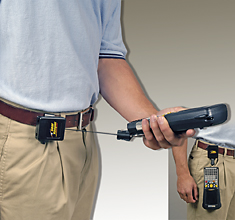 Retractor – The Gear Keeper retractor matches the weight of the instrument to suspend and secure it during use.
This method is most often used when the users just wishes to grab the instrument, then let it go when they are done. There are no hassles with storing the instrument and productivity is increased.
In most cases the instrument is attached to the Gear Keeper with the Q/C-II Split Ring accessory to minimize dangle length.

Register for promotions and news